Installation Work of 5,200 Solar Systems Started for the 3rd Phase: 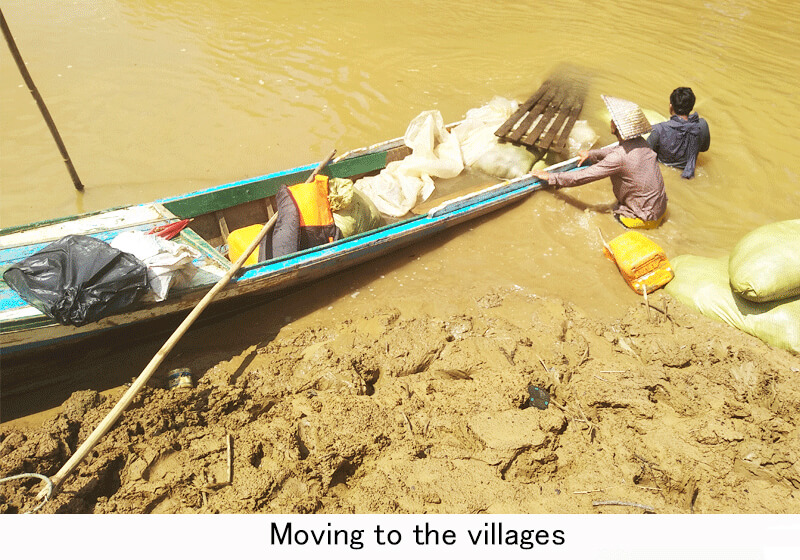 In January, soon after the selection of contractors, BHN started the visits to villages to explain our plan to villagers in the EAO controlled areas in Karen & Mon States. 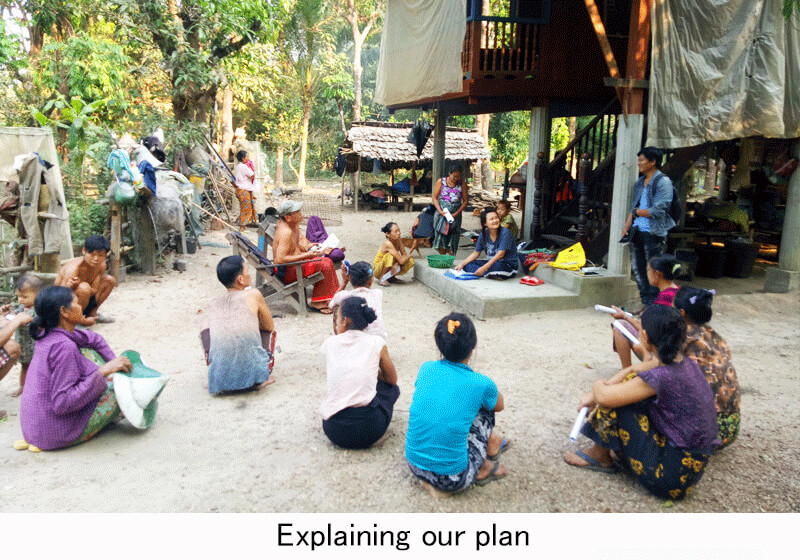 Along with this village visits engineers of BHN visited factories of equipment suppliers in Shenzhen & Ningbo , China to confirm the shipment quality.

Basically we could confirm that the production procedure and the quality control were improving and the shipments of equipment were approved. 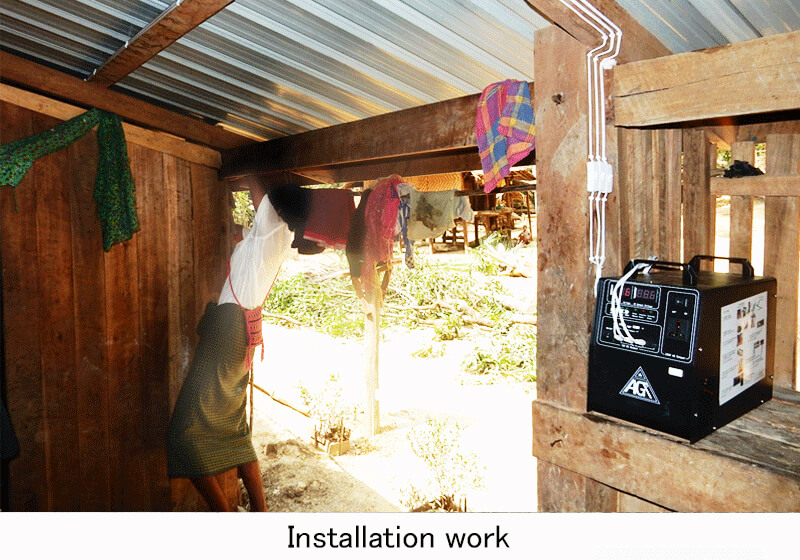 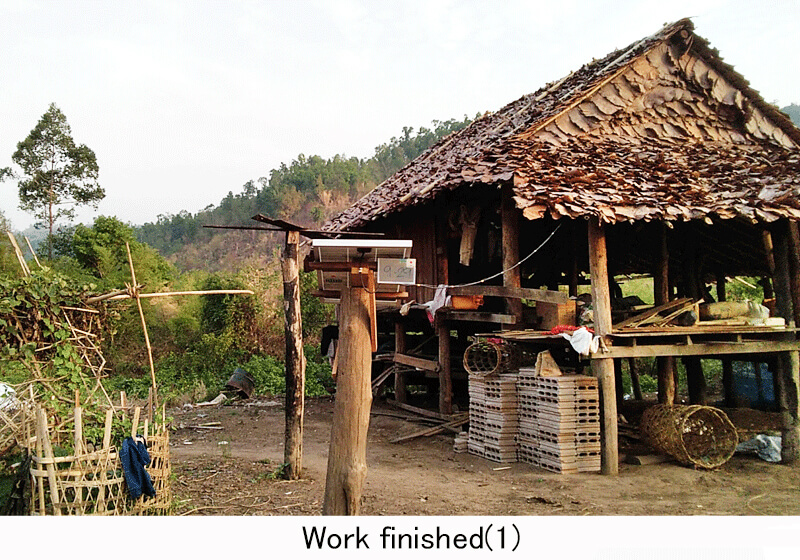 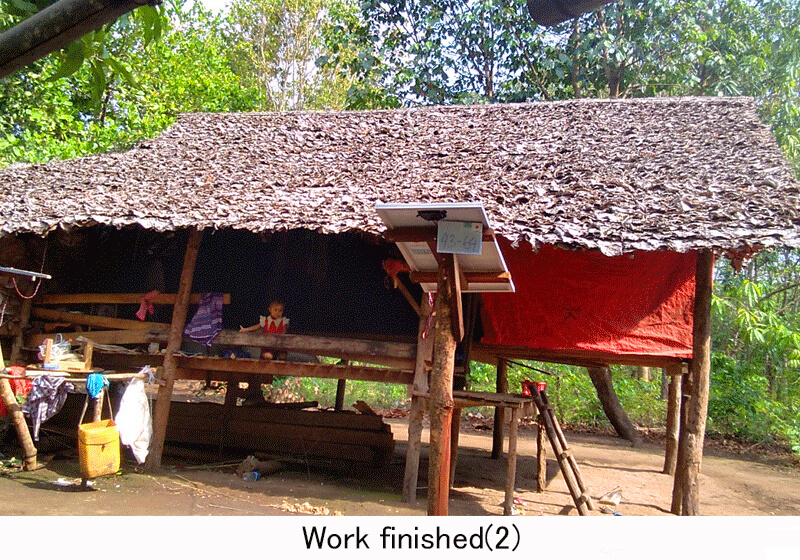 Considering the difficulty of construction works during the rainy season BHN will complete the 3rd Phase by the middle of July and, during the rainy season, will concentrate to the planning and preparation for the 4th Phase.?? Already we are receiving a substantial number of new requests of solar systems from EAOs.